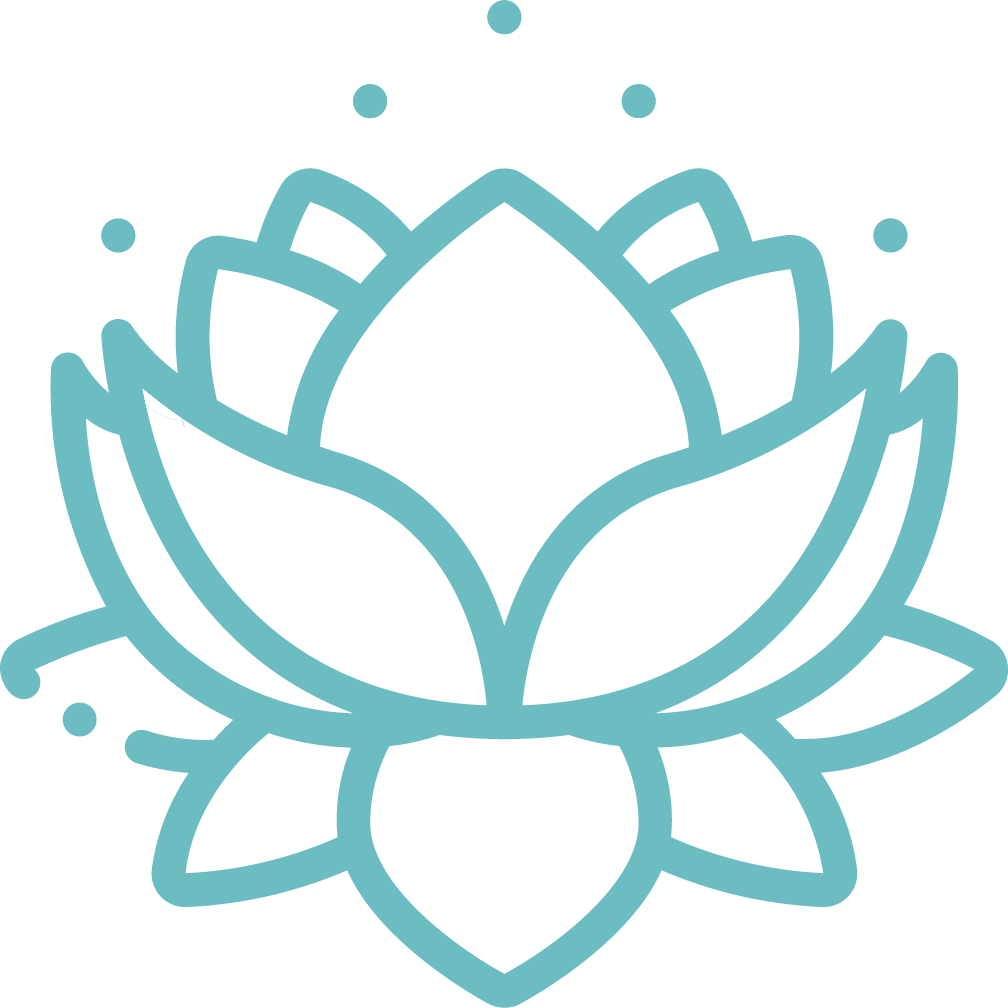 Becoming a Counsellor-What’s Good and What’s Not!

Becoming a counsellor is without doubt one of the best things I’ve ever done. However, it hasn’t come without a cost! It is so different to any course I have ever studied and one of the most challenging. I knew it would be difficult because there were essays, presentations, case studies and more to do but I was not prepared for the emotional side of it! The following post includes two areas that of my life that the course highlighted, the good and the not so good! Hope you enjoy and please feel free to comment below.

Getting to Know Myself

The more theory I learned, and class exercises we did, the more I got to learn about myself. Personal development groups were particularly good for this. I learned that I was kind, caring and compassionate to others. It soon became apparent that my self-worth was really low, so I was able to work on this (and still am) especially in personal therapy. Knowing this has highlighted to me how I allow myself to be treated. Now I am much more assertive with others and with myself. I have learned to get to know the real me and I have learned to love myself. Loving myself has enabled me to place an importance on caring for myself. I spend hours a week just sitting on the beach. I have massages, rests, afternoon naps, paint my nails and lots more self-care. And I have learned to say no!

The Not so Good!

Unfortunately, I realised that I had quite a few character defects! Pride was something I had no idea that I struggled with. I particularly had difficulty asking for help. I had the mentality of thinking ‘I should be able to manage anything on my own’! I became aware that I had always had this way of thinking and that I was afraid to ask for help!

Anger was another area I found out I had a problem with. I knew I was angry about some life events, but I didn’t realise that it was affecting me so much!

The next thing I am about to say is something I never imagined I would come to know, and I certainly did not think I would ever admit it! I can be an absolute brat especially when I don’t get my own way! I named this part of my character Angelica. If you have ever seen the Rugrats cartoon, then you will know who I am talking about!

I feel that I have become a better parent by becoming a counsellor. Actively listening to my children was something I started to do very soon after starting my counselling training. I have always thought ‘why don’t my children just say what their problems are’? But they always did, I just didn’t listen. A profound moment for me was when my teenage son was having an emotional talk with me. I was just about to say something and instead I stopped myself. Then after a length of silence, he started to talk. If I had not allowed the gap and filled it like I would have usually done, then I wouldn’t have heard what was going on for him. My relationships with all three of my children has strengthened and I believe this is down to learning to listen, having empathy, and having an understanding of people’s behaviour.

The Not so Good!

I was absolutely dreading learning about attachment theory. I had my first child at the age of twenty and was in a very different place to where I was when I had my second and third child. So, I knew that learning about the bond between a main caregiver and child in those all-important early years was going to cause me massive feelings of regret and remorse. When the time came to learn about it, I really struggled and gave myself such a hard time. Fortunately, I was having personal therapy and was able to go through it with my counsellor. This was one of my hardest things I had to learn about myself, I knew I felt rubbish about my parenting, but I had no idea just how deep my feelings of guilt were.

All in all, I am so glad I am a counsellor. I would never have got to be my true self and my relationships with my children is good. I am not the perfect parent, not by a long shot! I make errors just like other parents, but I can say that I am a good enough parent and that is good enough!

“When you recover or discover something that nourishes your soul and brings joy, care enough about yourself to make room for it in your life.”– Jean Shinoda Bolen

Any cookies that may not be particularly necessary for the website to function and is used specifically to collect user personal data via analytics, ads, other embedded contents are termed as non-necessary cookies. It is mandatory to procure user consent prior to running these cookies on your website.